Talking to journalists may be a great way to bring attention to the movement, but be careful when it comes to relying on them to keep your secrets.

Before you begin giving information to a journalist, decide whether you want to be on the record, off the record, or on background.

Note that many bloggers and less-formal journalists on the Internet may not honor this distinction. Many journalists do not consider agreements to go off the record to be legally-binding.

Many journalists and editors may only let sources go off the record or on background if they have a specific reason to avoid publicity. They may not grant your request.

The below definitions are summarized from the following sources: The Associated Press, The Oxford University Press, and The New York Times.

When you speak to a reporter, you are on the record by default until both of you agree otherwise. Be careful what you say to a reporter at the start of a conversation.

When you are on the record, the journalist may also report aspects of your demeanor during the conversation--like facial expressions, eye rolls, and tone of voice.

When you and a journalist have agreed to speak off the record, they generally will use the information you give them to corroborate other sources. However, some journalists will still use paraphrased off the record information, but without attributing the source at all.

Keep in mind that journalists have a strong incentive to pursue on the record comments, and they may decline your request to go off the record.

When you and a journalist agree to speak on background, the journalist can summarize the information you give them, but without attributing you by name.

A related term is "not for attribution" or "no fingerprints" which means the journalist can quote you word-for-word, but describing you as a source in vague terms, e.g. "a senior executive"--as opposed to using your exact name or job title.

Be careful what you say to a journalist. A careless comment may end up being a news headline.

Insist in communicating over Signal as opposed to email or social media direct messages.

Many journalists are unfamiliar with the security standards on this website. Do not let their unfamiliarity cause you to use insecure communications technology. Instead, in your first message to a journalist over an insecure channel, make sure to give them your Signal phone number or your ProtonMail email address.

If you are offering information that cannot be released immediately, agree with the journalist on a news embargo.

A news embargo is an agreement between you and a publication that the information you give them will only be released after a certain date or when certain conditions are true.

You must agree with the journalist and their publication on an embargo before giving them any of the information you want to embargo. Journalists will not automatically sit on information you give them without negotiating and agreeing to the embargo first.

Keep in mind that many journalists and publications do not agree to embargoes. Publications may also ask for something in exchange for an embargo--such as not giving the same information to other publications.

Sometimes embargoes are not obeyed by accident, such as when they enter the wrong embargo date into their publication's content management system. If you are talking to a journalist, you should be prepared for the information you give to be released immediately, even by accident.

Avoid being photographed if you do not want to be identified.

It is increasingly common for activists to censor people's faces and identifying marks when taking pictures of other activists at protests. This is to help avoid adversaries de-anonymizing or identifying activists in the pictures.

However, journalists typically will not edit their photos in this way. They have a commitment to delivering an uncensored take of what they see. Journalists often have big platforms, and anybody they photograph may be easily-identified.

Previous
How the government tracks your location
Next
Glossary 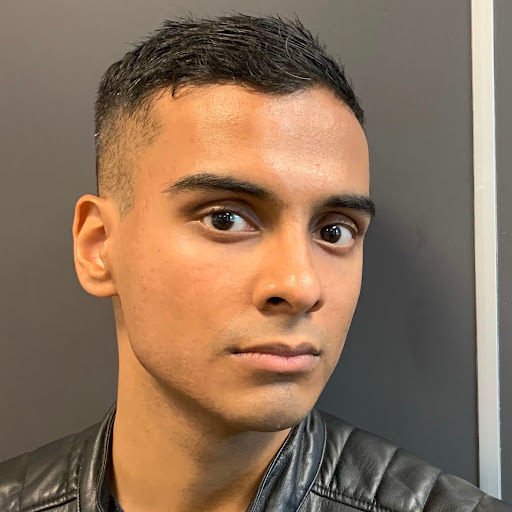 Last updated 11 months ago
Contents
Know the difference between on the record, off the record, and on background.
On the record
Off the record
On background
Be careful what you say to a journalist. A careless comment may end up being a news headline.
Insist in communicating over Signal as opposed to email or social media direct messages.
If you are offering information that cannot be released immediately, agree with the journalist on a news embargo.
Avoid being photographed if you do not want to be identified.